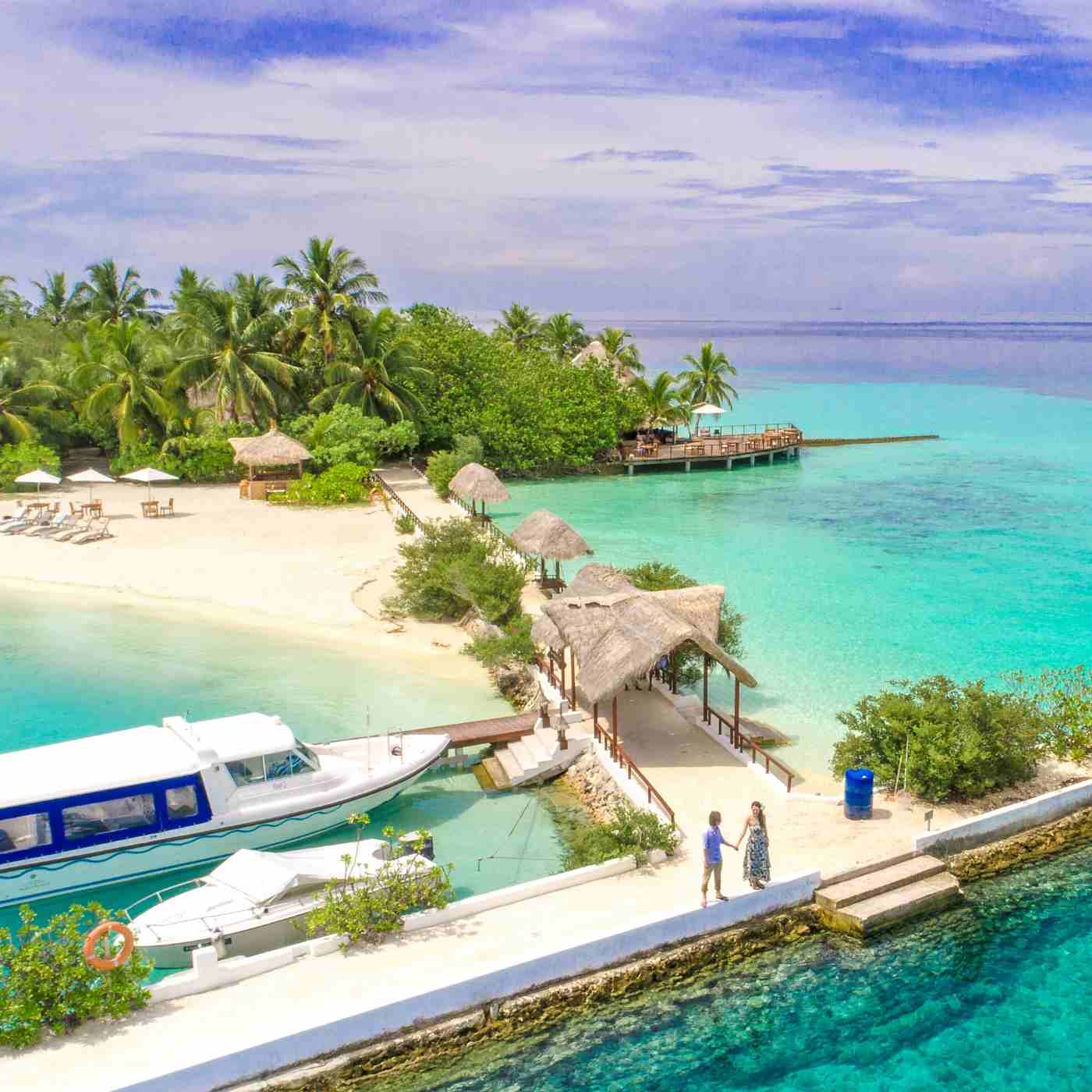 The power of prizes

If you’re not convinced that your challenges need prizes or if you don’t feel confident about being able to pull together an enticing prize pool; if you think prizes are inherently bad extrinsic motivators, or that because they wouldn’t motivate you then they wouldn’t motivate others, then please, take a quick squizz into my insights on the topic.  I touch on some novel ways to use prizes to empower and educate your clients, to surprise them and reward them,  how I organized my first prize pools, the worst prizes I ever used and the best ones.

Listen to the audio of the entire article here!
Read the full article here - for members only

Or read the excerpt below

Let’s say you’ve got a bike in the garage.   You often find yourself wishing you got out on it more. You know it’s good for you and you enjoy it when you do, but still, it’s been months since you went for your last ride.

Question. Would you be enticed to cycle 10 km a day for a total of 10 days in March as part of a month long cycling challenge if you knew that if you did it, you would go in the draw to win a drink bottle?

I’m thinking the drink bottle won’t be enough to get you across the line so what if your efforts put you in the draw to win a $500 voucher at your local fitness apparel store and $500 to gift to your favourite charity? A bit more enticing?

Or how about if there was an additional draw, only for those who rode 10 km a day for 20 of the 31 days, meaning if you did that you’d then be in both draws! And the 20-day category, well that would put in the draw to win four VIP tickets to see one of your favourite bands in concert – including limo pick up, t-shirts and photos with the band.  Or an all-expenses-paid trip to South Australia for two people, to cycle the wine trails. Your choice.  Now you’re in! And in for the 20 day draw, deciding that you will cycle to and from work for the month and get out on the weekend with the family to do ride some of the local cycling paths.

Even if those prizes don’t win you over, or cycling is not your thing, can you see how they would nudge others into action?

Can you also imagine, that many people may be thankful for that nudge to get back on their bike and once they were back into it, couldn’t care about the prizes at all?  As for those who were new to cycling, can you imagine many end up enjoying it, finding a new activity they never otherwise would have found? Well, that’s exactly what does happen and I bet you’ve seen it time and time again and the prizes don’t need to be anywhere the value of  those VIP tickets or trip to SA, but they were still effective.  Maybe you know someone nudged into doing a health challenge because their partner was doing it,  or because it would raise money for a great cause. Like the traditional prizes we think of, they all serve as a great gateway to build and reignite the love for a healthy lifestyle. They nudge people into action but nudging is far from the only reason to have them.

Apart from enticing people to sign up to our challenges prizes can also make for a fabulous talking point which makes for easy, low cost, marketing. This alone is a great reason to put up prizes that a tad unique, luxurious or that have a social sway to them.

Prizes dished out at the beginning of challenges help entice people to enter but for a very different reason than prizes at the end.  At the start, prizes can help people overcome barriers to doing the activities required by a challenge.  A cooking challenge may give out new cookware as prizes, a gym-based challenge may give out memberships that would see people out for the duration of the challenge, and a couch to 5km challenge, vouchers with a local shoe shop or gait assessments with the local podiatrist.   More about this here.

Another opportunity prizes afford us is to educate and expose entrants to useful products, services and activities that they may never otherwise pay much attention to but which we know could really help them on their journey.

I had a bunch of Shakti mats, heart rate monitors, healthy recipe books,  and a few bikes, all of which were prizes at the end of the challenges but which were also available for entrants to share during the course of the them.  They proved popular, with many people purchasing them after getting to play with them, recognising how helpful they were.   Other prizes such as self defence courses, dance lessons, sessions with dietitians, mental conditioning coaches and massage therapists, vouchers for triathlons, ziplining, climbing walls and archery, introducing many winners to new services which they never would have otherwise tried and which went on to help them with their health and fitness goals.

Most awesomely, prizes mean we can have sponsors and that helps our brand and credibility.  It also means we get to help support great businesses, often in our local community and owned by friends, who are doing great things. See the article on sponsorship for more details about all the bonuses of having sponsors.

And finally prizes acknowledge people’s efforts, but to do that well, they need to acknowledge far more than just the winners.

Read the full article to discover